API Testing Reduced Testing Time by up to 20X

Ignis Asset Management, an asset management company (acquired by Standard Life Investments (Holdings) Limited) with head offices in Glasgow and London and with over $100 billion (USD) in assets recently started a large project with the aim of outsourcing the back office and implementing the architecture and applications required to support the outsourcing model in parallel.

END_OF_DOCUMENT_TOKEN_TO_BE_REPLACED

RPA – A New Approach To Automate Your Business Services

Robotic Process Automation is the business process automation technology based on artificial intelligence and machine learning. It enables software configuration and integrates the actions of a human interacting within digital systems to execute a business process. RPA bots utilize the Graphical User Interface(GUI) to capture data and manipulate applications the same way you do.  They perform a vast variety of repetitive tasks- everything from extracting data to making calculations and keeping records.

END_OF_DOCUMENT_TOKEN_TO_BE_REPLACED 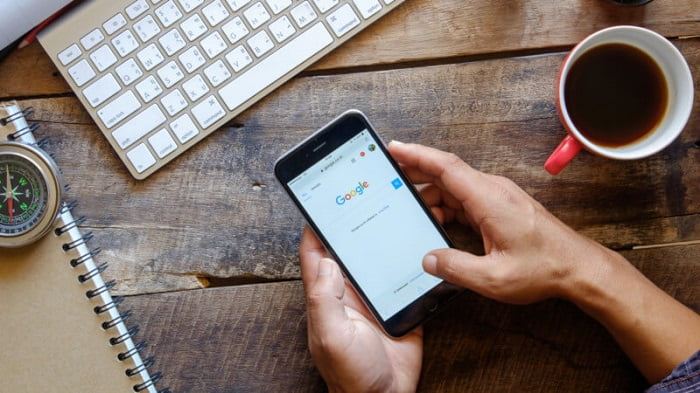 Google announced a major update to prioritize mobile version over website version. As the majority of its users currently prefer mobile devices to search their query as opposed to any other device, and so a change was required sooner or later.

Google eventually rolled out its mobile first index. The latest index considered by Google will prioritize mobile version over the website version. Basically, Google is segregating the indexes unlike now where single index for mobile as well as desktop with little change depending on device orientation Google from now onwards will rely on two different index one for mobile and other for desktop.