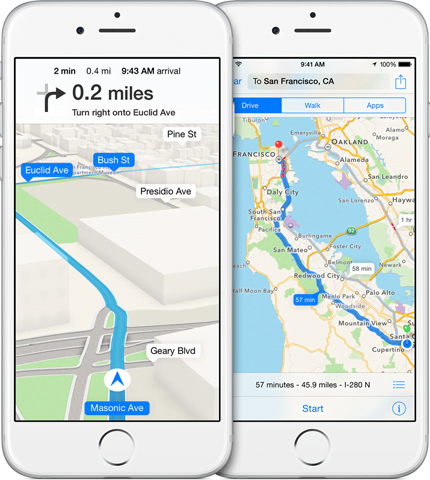 “Apple buys smaller technology companies from time to time, and we generally do not discuss our purpose or plans,” the company said in an email.

Founded in 2008, Coherent Navigation was a small firm that focused on creating commercial navigation services based on partnerships with companies like Boeing and Iridium, the satellite network operator, according to a description on the LinkedIn page of Paul Lego, the company’s former chief executive.”

Apple has also acquired several smaller mapping companies over the years such as HopStop, WiFiSLAM and more.