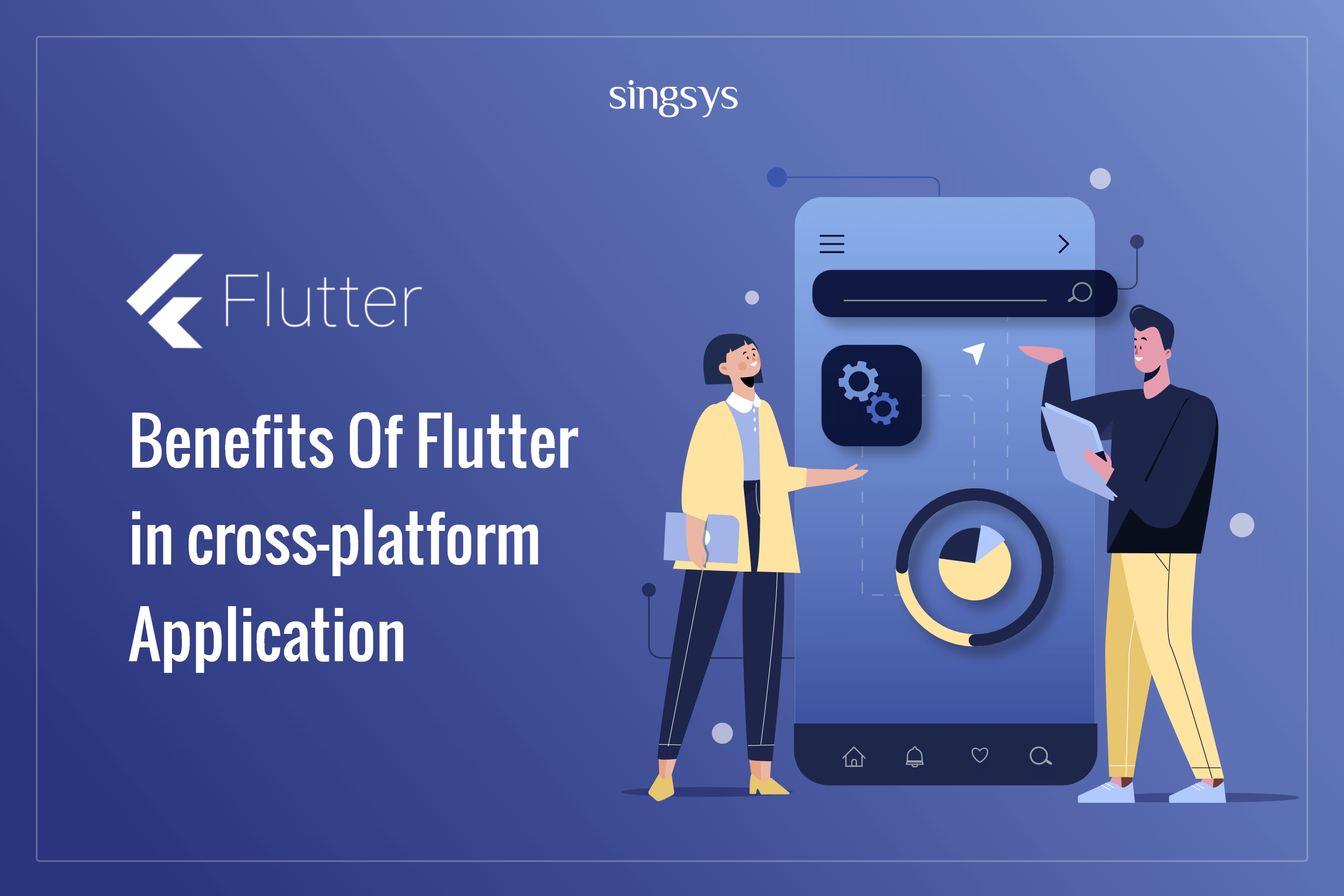 Flutter is Google’s mobile app SDK, complete with a framework, widgets, and tools, that give developers an easy way to build and deploy visually attractive, fast mobile apps on both Android and iOS platforms.

Why Flutter? Top advantages for a mobile app developer