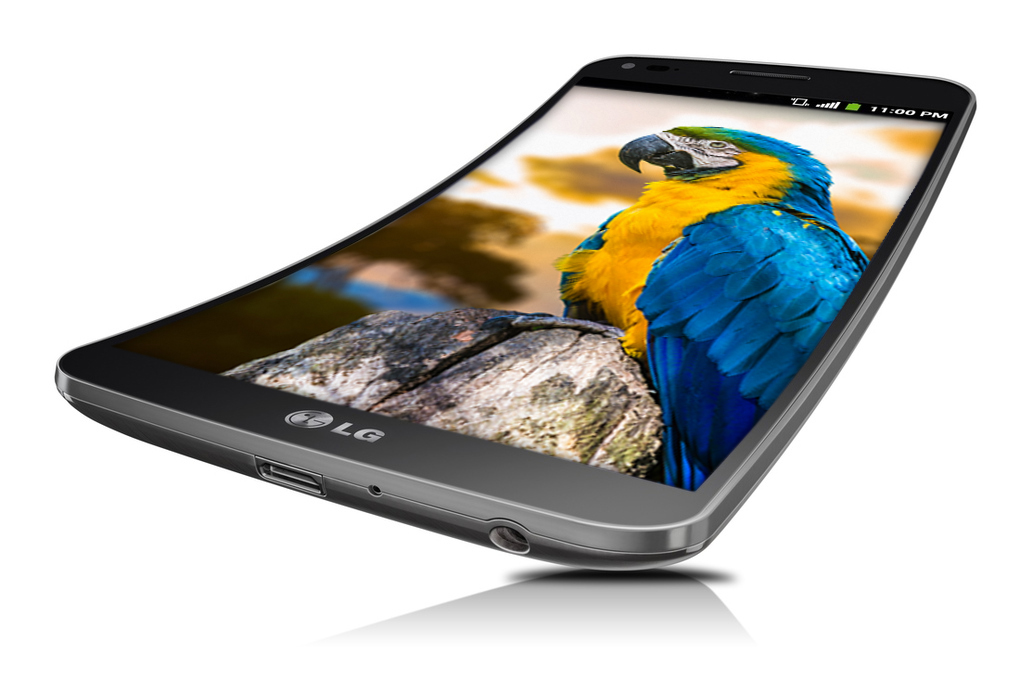 The LG G Flexible smartphone is curved vertically, and it features a 6-inch, 720p OLED display, a Snapdragon 800 processor, 2GB of RAM and a 13-megapixel camera. It is one of the world’s flexible smartphones from LG and latest device in LG’s premium G Series . The price of the phone has not been set yet.
Its other amazing features include –