Microsoft Office for iPhone and Android is now completely free 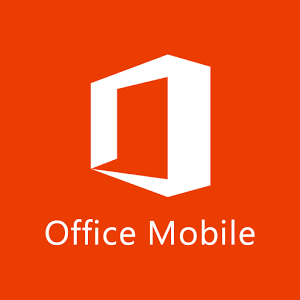 It should be noted that the apps are available free only for “home users” which mean that the users who were accessing it on a business subscription will not get the free benefit. According to TheNextWeb, The changelogs for both iOS and Android apps are the same:

The Office 365 Premium version will cost around Rs 4,199 per year and will gives users access to Word, Excel, PowerPoint and SkyDrive cloud storage for 5 PCs or Macs, and mobile devices as well. Users also have an optoion to take a monthly subscription plan for around Rs 420.