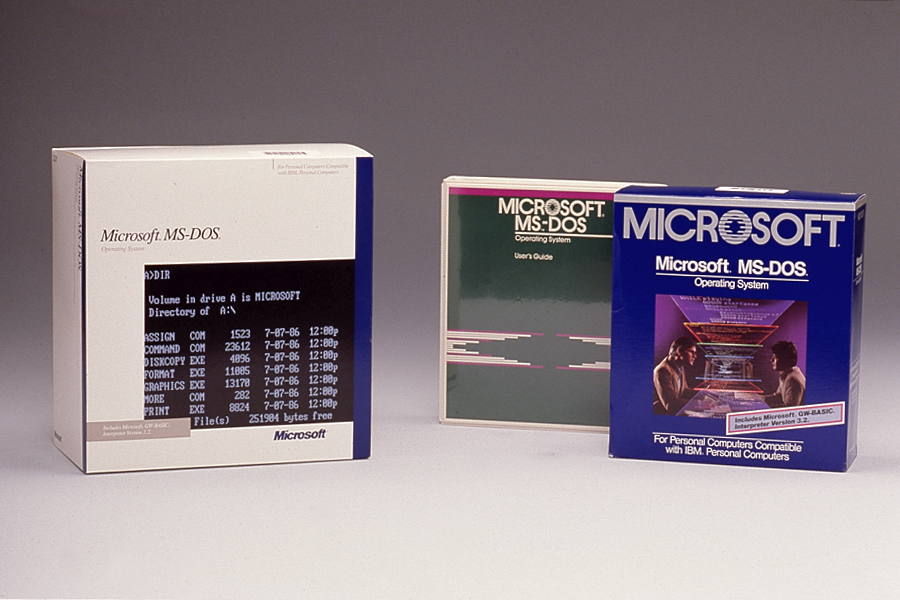 Microsoft with the help of the Computer History Museum has released the source code for MS DOS 1.1 and 2.0 and Word for Windows 1.1a. The code is now available to the public.

Microsoft Research managing director Roy Levin said today: “Thanks to the Computer History Museum, these important pieces of source code will be preserved and made available to the community for historical and technical scholarship,” It will definitely help coming generation better understand the concept of personal computing.

“MS-DOS and Word for Windows built the foundation for Microsoft’s success in the technology industry,” says Levin. “By contributing these source codes to the Computer History Museum archives, Microsoft is making these historic systems from the early era of personal computing available to the community for historical and technical scholarship”.

This source code joins other important programs also, including Adobe Photoshop 1.0 and Apple II DOS. Len Shustek, CHM chairman said, “We think preserving historic source code like [MS-DOS and Word] is key to understanding how software has evolved from primitive roots to become a crucial part of our civilization.”