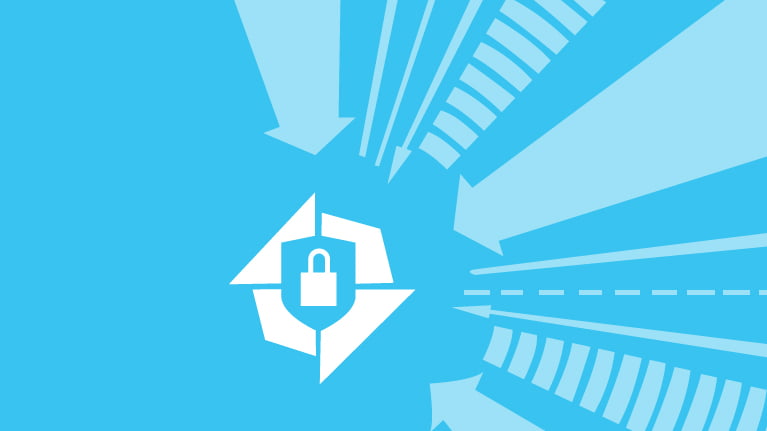 Microsoft recently launched cloud based testing tool Project Springfield at Ignite conference in Atlanta. Security failure is never an option based on which Project Springfield will assist developers to figure out bug exploiting an application before it goes public.

The striking feature of this project, it doesn’t require any security insight to be used. It has enabled developers to test applications better than before. Whitebox fuzzing, a service that merges best practice of white boxing and fuzzing of Springfield to test against system exploiting bugs.

Project Springfield practices artificial intelligence to find vulnerable parts of a software prone to malicious attacks. The intelligent approach focused on data gathering from extra critical areas. It is an excellent choice for softwares where majority of input comprises data in form of images, videos or documents basically information that may not be trustworthy.

News Source: The Next Web