Python 3.10: Cool New Features for You to Try 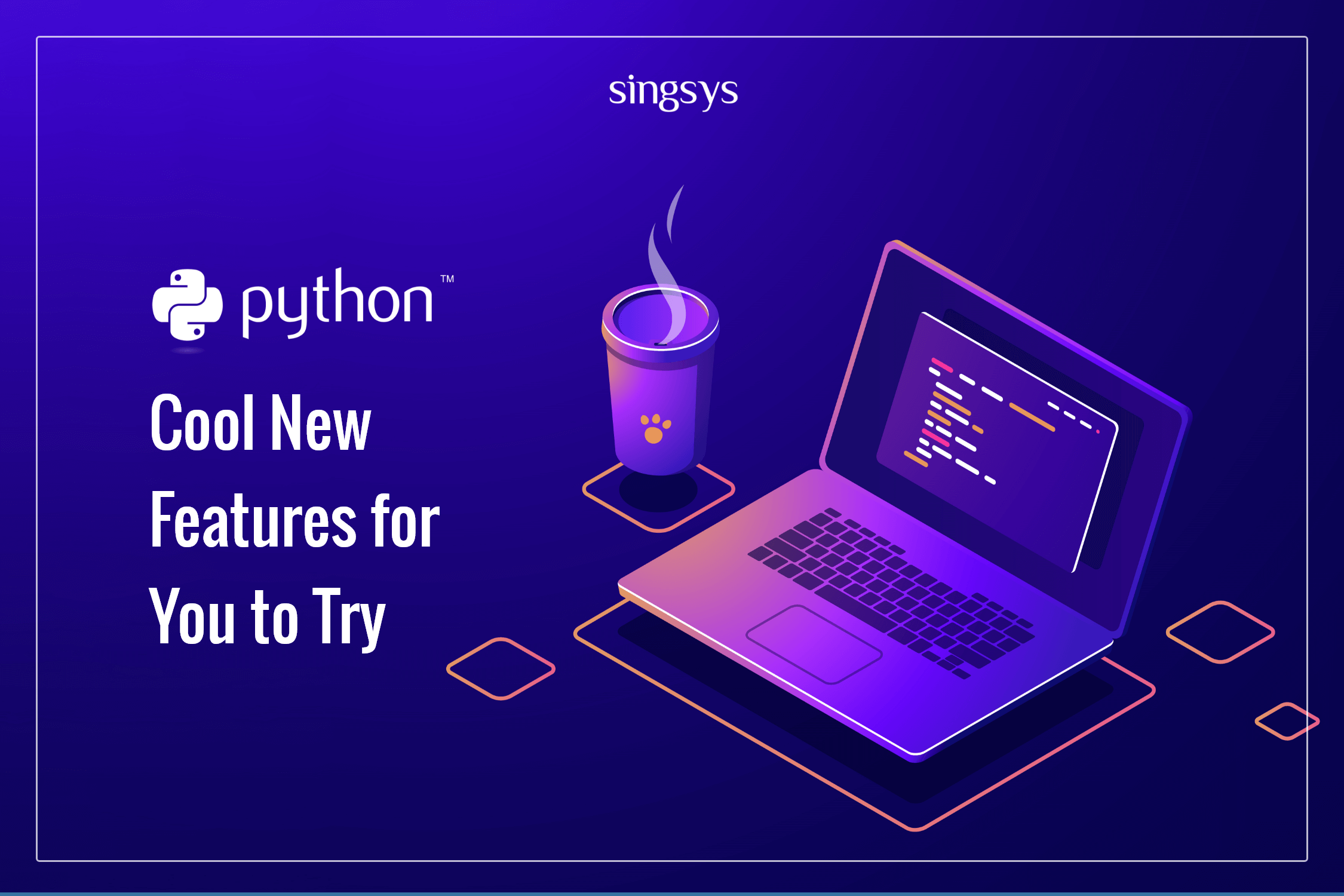 Python released its latest upgrade, Python 3.10, on October 04, 2021, soon after the 30th anniversary of the programming language. While there are several new features in the latest in-development version, the most significant upgrade has to be the language syntax, since async.

Python 3.10, the latest release of Python, is in its beta phase. This article explores the major changes and updates to the previous version.

Structural pattern matching has been added in the form of two statements — ‘match statement’ and ‘case statements’ of patterns with associated actions. Patterns for comparison can consist of sequences — lists and types; mapping structures — dictionaries; primitive data types or class instances. The syntax around the two statements — ‘match’ and ‘case’ expanded, can now be used to extract information from complex data types, branch the structure of data or apply other specific actions to varied data forms.

The generic syntax of pattern matching is as follows:

Consider the code below:

print(“Welcome to The Chief IO”)

print(“Welcome to The Chief IO”)

Python 3.10 proposes a more accurate and line-precise error message, assisting you in figuring out where the problem is from.

For the same example above, Python 3.10 will generate the following error message which is clearer;

A new method, bit_count, is introduced in Python 3.10. This method will return the number of ones present in the binary representation of an integer.This method is also known as Population Count (popcount) and it gives you a faster way of counting non-zero bits in an integer.

Python 3.10 also comes with an improved type union checking syntax that will help you write cleaner codes.  Instead of using typing.Union to compare two data types, python 3.10 enables you to use the or (|) operator with type annotations and also functions like isinstance() and issubclass().

Here is an example of the old syntax;

With the new | operator, we can write the same code like this;

Here is an example of the usage with isinstance() function;

A new optional Keyword argument, strict, is added to the zip function in Python 3.10. If you set the strict keyword to true, the iterables that you are zipping must be of equal lengths, or else, an error value will be raised.

Deprecation and Removal of Some Backward Compatibilities

Some earliest support for abstract base classes and old import semantics will be dropped from Python 3.10 onwards.

Support for Distutils is also discontinued and replaced with setuptools and packaging.

Other major changes in Python 3.10

OpenSSL 1.1.1 or newer is now required to build CPython. This modernizes one of CPython’s key dependencies (PEP 644).