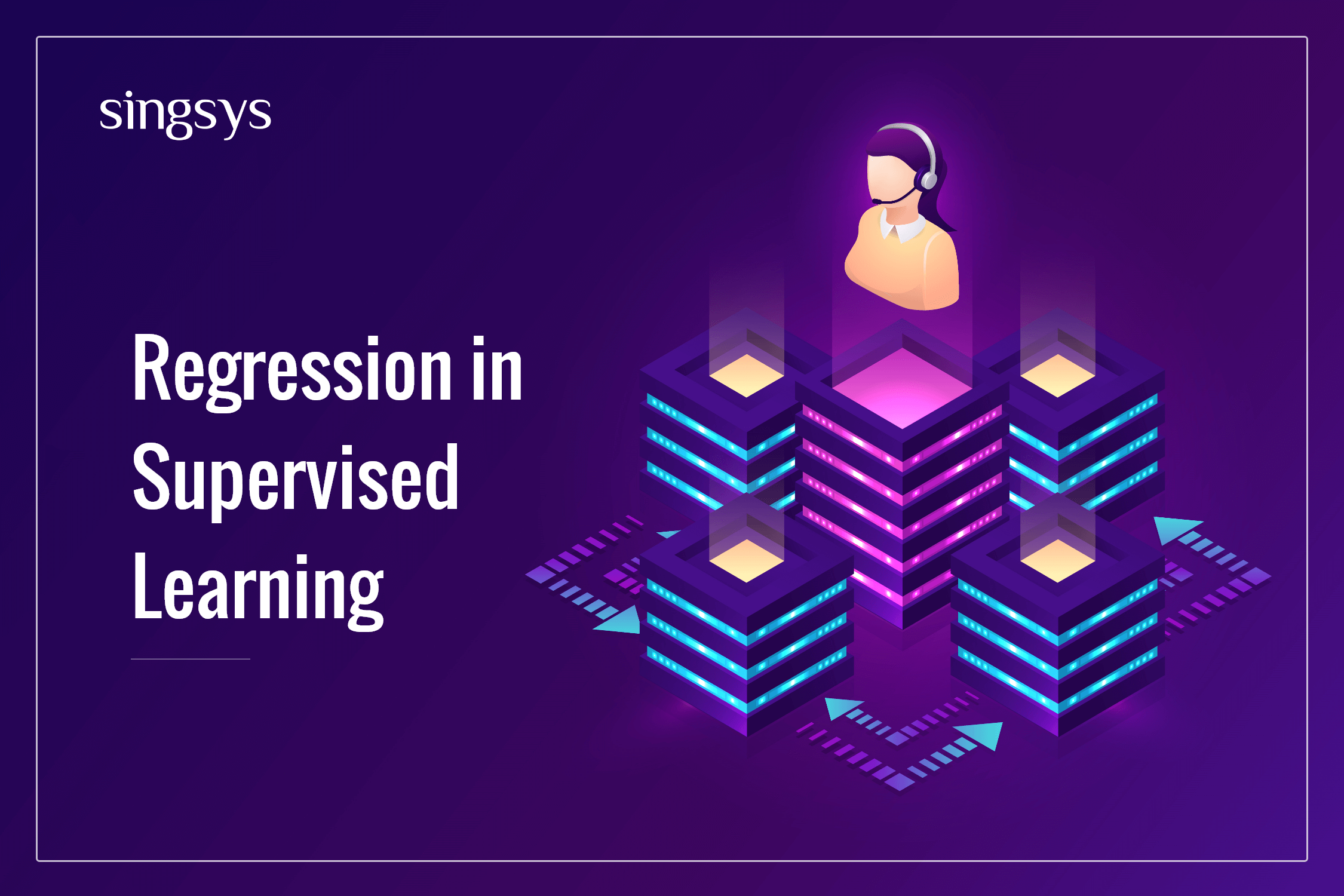 Supervised learning is the type of machine learning in which machines are trained using well “labeled” training data, and on basis of that data, machines predict the output.

Supervised learning can be further divided into two types of problems:

Regression: This technique predicts the output of the continuous numerical value based on training performed using historical training data.
Regression algorithms are used if there is a relationship between the input variable and the output variable. It is used for the prediction of continuous variables, such as Weather forecasting, Market Trends, etc.

Classification: This technique predicts the possible category of the output given a set of input variables. In other words, it is the process of finding a function that helps in dividing the dataset into classes based on different parameters.
Classification algorithms are used when the output variable is categorical, which means there are two classes such as Yes-No, Male-Female, True-false, etc.

Linear Regression: Regression is about building a mathematical model based on historical data and using the same to project future outcomes. The linear Regression method assumes that output is linearly proportional to each input but the weightage of the contribution of each input may vary.