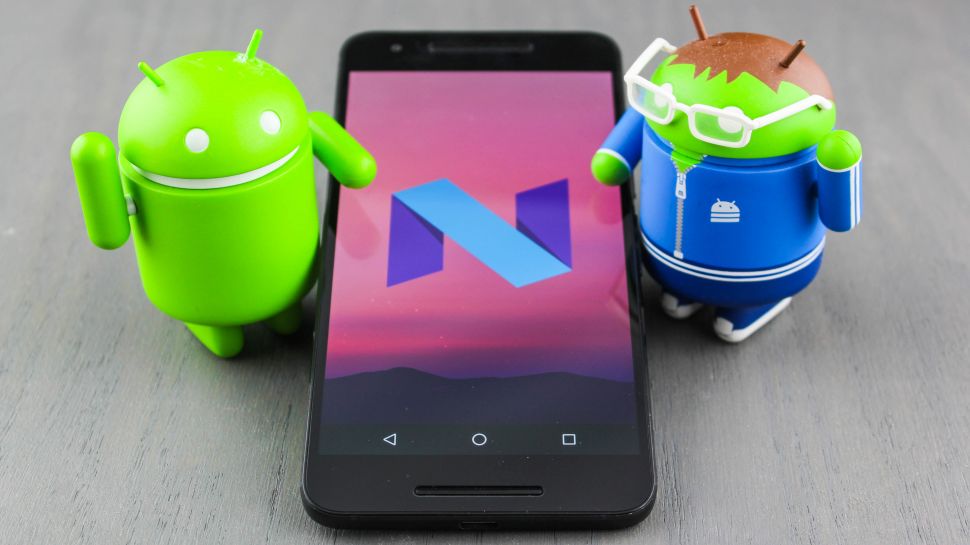 END_OF_DOCUMENT_TOKEN_TO_BE_REPLACED

LG new curved screen phone to be launch in 2014

Very soon LG is going to launch a smartphone with curved and flexible screens in 2014. The light-emitting diode (OLED) panels in these phones are made of plastic rather than glass which makes them both flexible and unbreakable, and allows the creation of foldable designs which could soon change the high-tech smartphone market.

END_OF_DOCUMENT_TOKEN_TO_BE_REPLACED

There is a lot of Buzz regarding Google’s next version of Android OS Kitkat in the tech community. According to report, images of Android latest OS version Kitkat have been leaked online which shows new features.
END_OF_DOCUMENT_TOKEN_TO_BE_REPLACED

Soon after the release of latest iOS 7.0.1 , a major lock screen bug was discovered by several users that could allow someone to bypass the lock screen passcode and give anyone direct access to applications and user data including social accounts access, chats, emails, photos, add, edit and delete photos etc. END_OF_DOCUMENT_TOKEN_TO_BE_REPLACED