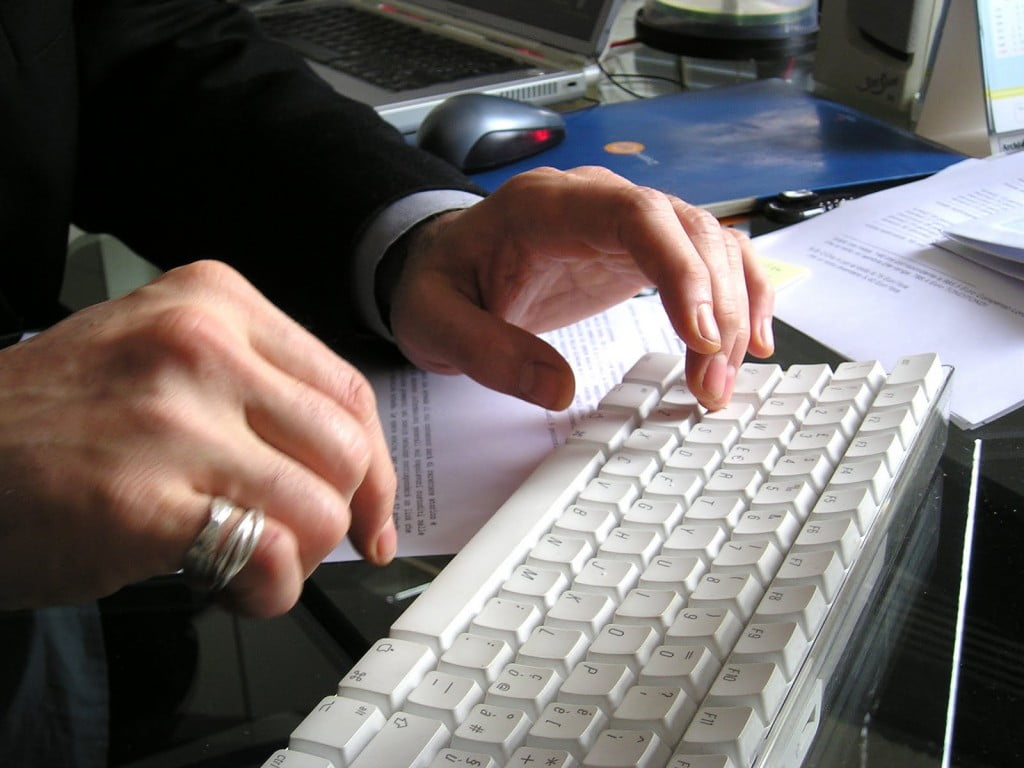 Keyboard shortcuts can speed up your work productivity on a computer significantly. They usually replace multiple operations that are performed with the mouse with a set of keys that you need to press more or less simultaneously. Take the opening of the Windows Task Manager for instance.  Let’s introduce you to a few that will help you finish, various browser related tasks — manage tabs, search text, open websites, delete history — faster.

If you are using Mac, you’ll find that most of the shortcuts listed here will work just fine if you swap the Ctrl key for the Command key. If there are any exceptions, we’ll list them along the way and give you alternative shortcuts wherever possible.

3) Press Ctrl + Shift + T :- If your window Accidentally closed during work bring it back.

6) Press Ctrl + L, It takes you to the address bar and selects its contents, which means you can start typing in a keyword or the name of a website in one step every single time.

7) Press F5 or Ctrl + R,  if you want to reload a bunch of pages, say, after reconnecting to the Internet, using an extension might be quicker than hitting F5 on every page.

10) Press Ctrl + D,  To bring up the bookmark dialog quickly. Another shortcut to use more often is Ctrl + P. It brings up the Print dialog. Handy!

11) Press Alt + Enter (or cmd+enter on mac OS), This trick, you can open several search pages quickly and then sort through them one by one.

12) Press Ctrl + F, To bring up the search box on any web page type in your keyword and press Enter.

13) Press Win + LEFT ARROW, To Maximize the app or desktop window to the LEFT side of the screen.

14 ) Press  Win + RIGHT ARROW, To Maximize the app or desktop window to the RIGHT side of the screen]

15) Press Win + HOME, To Minimize all but the active desktop window (restores all windows on second stroke)]

16) Press Win + SHIFT + UP ARROW, To stretch the desktop window to the top and bottom of the screen.

17) Press CTRL + SHIFT + E, To Display all folders above the selected folder.

21) Press Ctrl + Shift + T, If your window Accidentally closed during work bring it back.

You will Also Like: 17 Vital Firefox Extensions For Designers & Developers After Firebug