Know why Flutter for your next mobile app development? 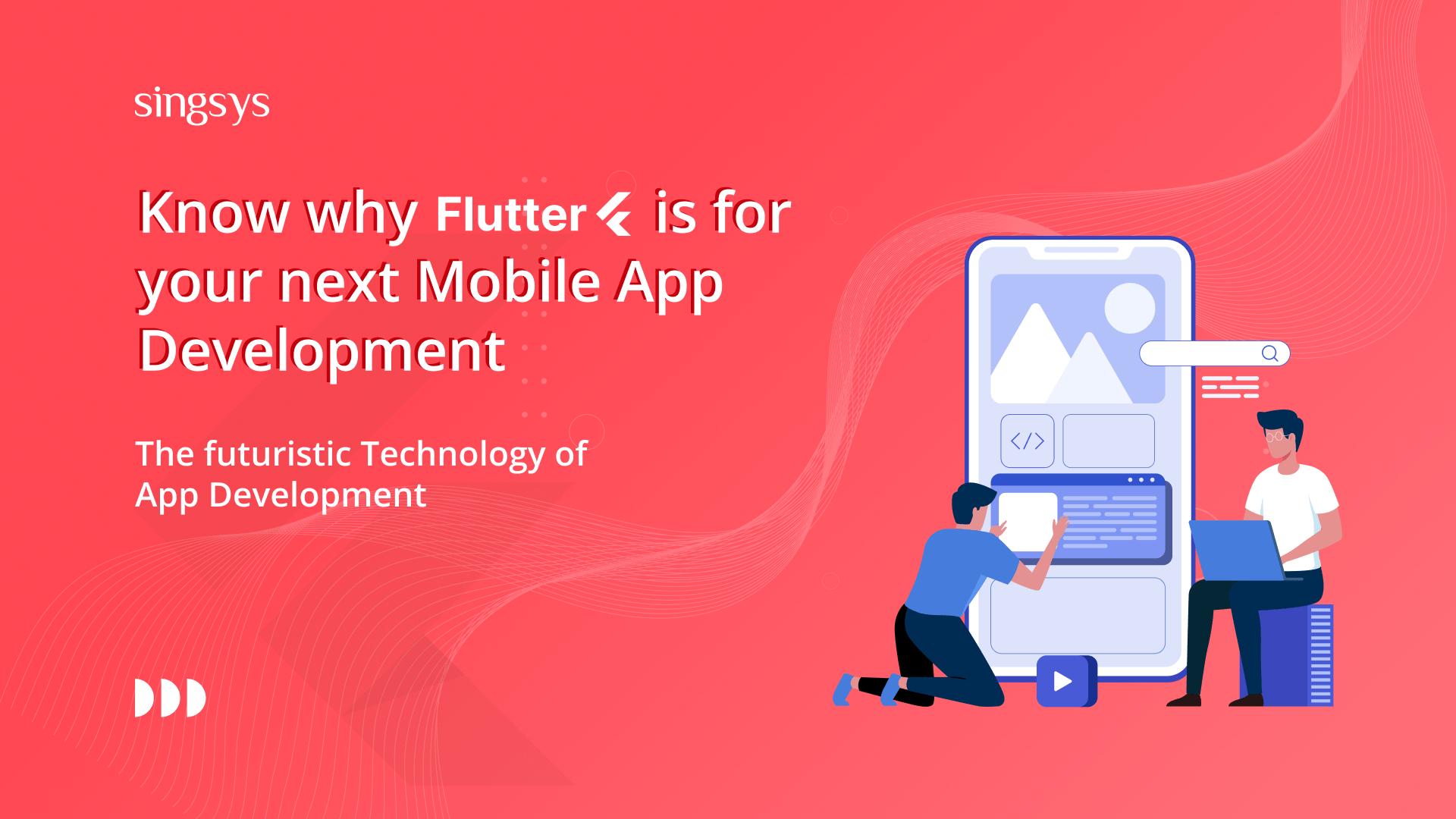 Flutter transforms the app development process. With a single codebase, you can build, test, and deploy beautiful mobile, web, desktop, and embedded apps.

Flutter is a cross-platform mobile app development framework created by Google that allows developers to create applications for both Android and iOS platforms using a single programming language. Using Dart language, compiled to native ARM code for each platform, allowing for maximum performance and similarity with both operating systems.

Flutter allows developers to make modern, responsive user interfaces that can be personalized for each platform. Developers can quickly integrate existing code and use libraries and frameworks to speed up application creation with this framework.

Build an ​​Ideal startup for your career growth

Flutter is a good choice, If you want to show your product to investors as soon as possible.

Here are my top 4 reasons to use it for your Most Valuable Player (MVP):

Getting High Performance in the market zone.

Flutter promises a minimum of 60 frames per second on every device, rising to 120 fps with 120Hz updates. As a result, your app screen can display smooth pictures, videos, or anything.

Therefore, the Flutter app works seamlessly and faster on every device without any interruption and problems.

The research document compares Flutter, Xamarin, and React Native performance. Flutter comes out on top, with a 220-ms launch time and 58 fps.

Xamarin is a cross-platform application development framework that allows developers to create native iOS, Android, and Windows apps using a single codebase. It has a frame rate of 53 frames per second (fps) with an average response time of 345 milliseconds (ms).

React Native is an open-source mobile application framework developed by Facebook. It also allows developers to create native iOS, Android, and Windows apps using a single codebase. React Native has an average response time of 229 milliseconds (ms) and a frame rate of 57 frames per second (fps).

Flutter has gained immense popularity amongst developers due to its powerful features and capabilities. According to the GitHub Stars given by the developer community, Flutter is much more popular than React Native.

This indicates that many developers prefer Flutter over any other cross-platform framework for its robustness and ease of use. Flutter offers a wide range of features, such as hot reload, easy and intuitive UI, better native performance, and many more, which make it a preferable choice for many developers.

Furthermore, Flutter also supports integration with several popular IDEs like Visual Studio Code, IntelliJ, and Android Studio, making it even easier for developers to create stunning applications. Flutter is more popular among developers than React Native, as shown by the higher number of GitHub Stars.

The large Flutter community and passionate fans on Stack Overflow, Discord, Medium, Reddit, and Gitter will not be left unsatisfied. Besides, Dart communities are indeed helpful.

What makes Flutter so Unique?

Flutter is designed to address many of the problems that plague cross-platform apps. Flutter eliminates the need for extra coding to give Android and iOS apps their respective scroll effects. Flutter library contains the usual conventions for each platform, making Flutter apps feel native on any device.

Flutter has a fast rendering engine, many widgets, and development tools, making it a great option for cross-platform building.