Some advance JS concepts that may help you 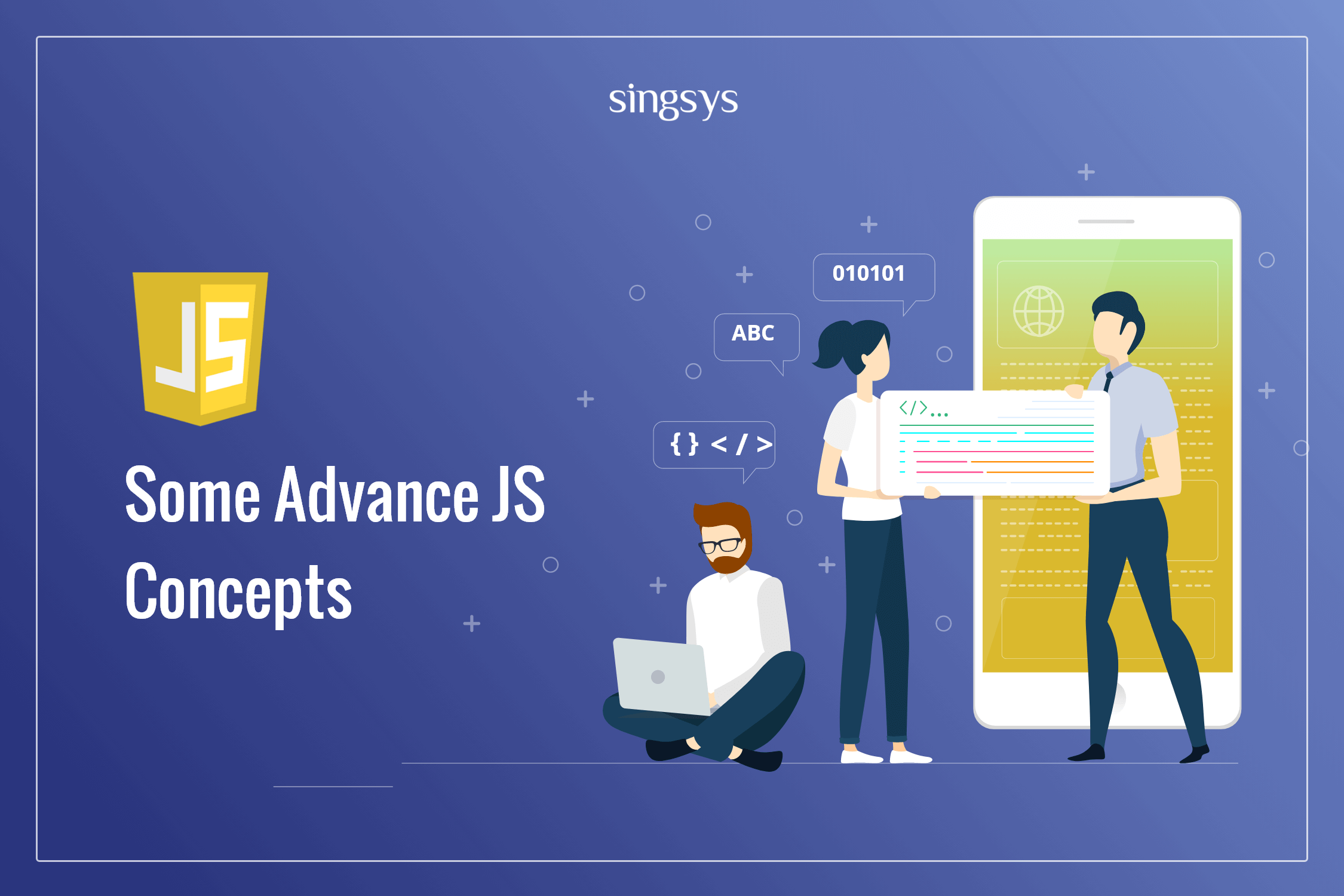 This article is created to help new developers and intermediate developers understand more about some advanced javascript concepts, so that they can create more optimized and reliable functionalities.

Use of “Closures” for extending variable scope

A closure is the combination of a function bundled together (enclosed) with references to its surrounding state. In other words, a closure gives you access to an outer function’s scope from an inner function. In JavaScript, closures are created every time a function is created, at function creation time.

To create a closure, you nest a function inside of a function. That inner function has access to all variables in its parent function’s scope. This comes in handy when creating methods and properties in object oriented scripts.

The below example demonstrates how to use a closure:

For example creating a function without a callback function :

And if you change the program and call output inside the sum() function.

Invoking a function as a global function, causes the value of this to be the global object. Using the window object as a variable can easily crash your program. In Js you can also define functions as object methods.

In the above example newObject is an object with three properties: company, location and established, and a method description.

The description method is a function that belongs to the object newObject who is the owner of the function. The object that calls it is the object that “owns” the JavaScript code. In this case the value of this is newObject.

If a function invocation is preceded with the new keyword, it is a constructor invocation that looks like you create a new function, but since JavaScript functions are objects, you actually create a new object.

A constructor invocation creates a new object. The new object inherits the properties and methods from its constructor.
In the above case student is the constructor and newObject is the object created for calling the constructor, now when you call newObject.name it will return “Linda Gray”.

I hope these concepts provide beginning and intermediate coders with an overview of a few fairly advanced JavaScript tactics that they can implement in future projects or experiments.