Developers find React Native app development a superior method over others as it lessen their development time as well as app can be reloaded almost immediately. It also enable the developer to simultaneously work with React Native and Native code.

END_OF_DOCUMENT_TOKEN_TO_BE_REPLACED

Flutter or React Native: Who tops the board? You will be Surprised

In this era when technology itself outrages technology, mobile app development for companies helping startups to SMEs is what really discussed in webspace. Wouldn’t say there is any sign of inconstant flow of niche technology, platforms, and frameworks when it comes to developing mobile applications for new businesses allowing mobile developers to create top notch applications in the market.

END_OF_DOCUMENT_TOKEN_TO_BE_REPLACED 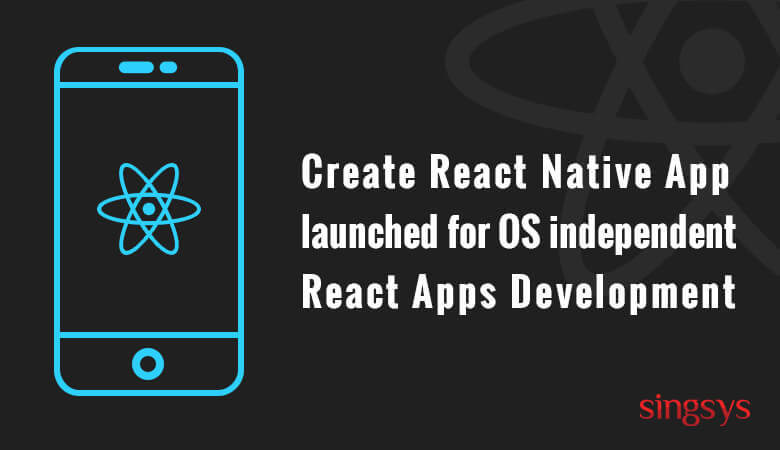 The launch of new Create React Native App (CRNA) will ease development of React Native project. CRNA is very much inspired with Create React App design and a result of collaboration between Expo and facebook. Now developers need not struggle with current native build dependencies while installing and configuring React Native’s as Expo app has enabled the load and run of purely JavaScript written CRNA projects with no need to compile any native code. Expo also enables you to control UI components on Android and iOS platform using JavaScript.