Social media is undeniably most used and useful platforms alone in web space. Globally, social media websites dominate any other form of websites in terms of total time spent online. This popularity makes them a means to connect anytime, anywhere over any device. Now with popularity ease and comfort arrives the concern on security in terms of social media it would be more appropriate to call it as privacy.

END_OF_DOCUMENT_TOKEN_TO_BE_REPLACED 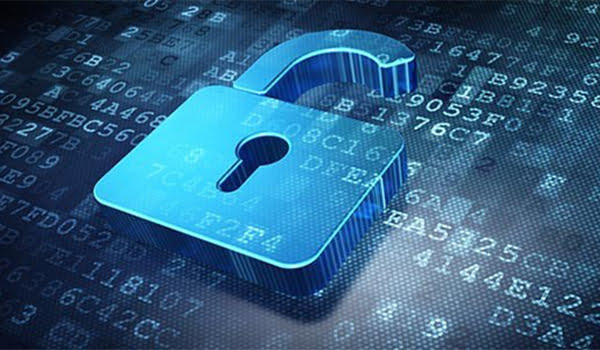 Here are some free tool you can use to stay with an in accordance with their protection rehearses. There are additionally a few devices to avert outsiders (organizations who track you) from getting your data as you scan the web.

The Internet can be a perilous spot nowadays.

Malicious programming applications (“malware”), viruses, and phishing tricks are developing in number and complexity. Information breaches and fraud are getting to be ordinary. END_OF_DOCUMENT_TOKEN_TO_BE_REPLACED

After Facebook’s acquisition of Indian startup, Little Eye Labs it’s Google that has now bought a three-year-old cyber security firm Impermium. Impermium is the Indian company based in Bangalore and California that build security products for websites.

END_OF_DOCUMENT_TOKEN_TO_BE_REPLACED

Soon after the release of latest iOS 7.0.1 , a major lock screen bug was discovered by several users that could allow someone to bypass the lock screen passcode and give anyone direct access to applications and user data including social accounts access, chats, emails, photos, add, edit and delete photos etc. END_OF_DOCUMENT_TOKEN_TO_BE_REPLACED

In order to prove that the security flaw exist in Social media giant Facebook, a bug or security researcher , Khalil Shreateh proves his point and posted on Zuckerberg’s  Facebook wall about the bug. The Security flaw he reported was that Facebook  allow people to post on someone’s wall without being in their friends’ list !!