CAN YOU BELIEVE IT

Since July, 2008 the launch of App Store iOS app developers have earned a whopping amount of $100 Billion

What it takes to be a professional iPhone app developer. 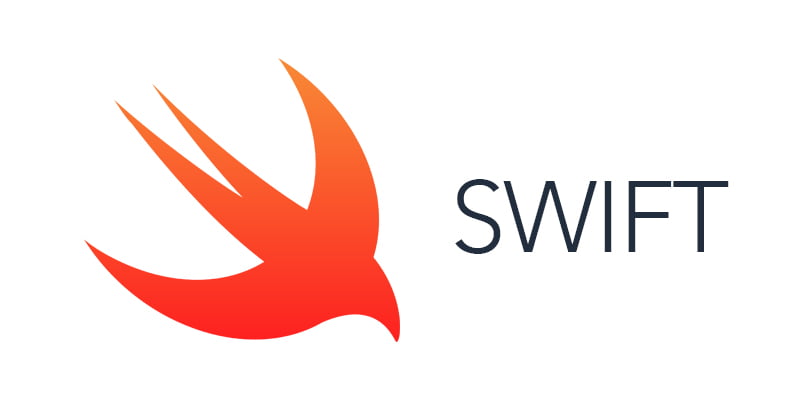 Since swift is a huge language so starting from the right end is necessary to gain more and quickly ease your iPhone app development.  At the initial level you must focus on the below

A great iOS app is well known for being highly intuitive. The reason being iOS apps follow a strict design code. It is very important to be well aware of design patterns to build your intuitive iPhone apps and engage more users. You will have to learn particular ways to understand and handle how data is stored and displayed. 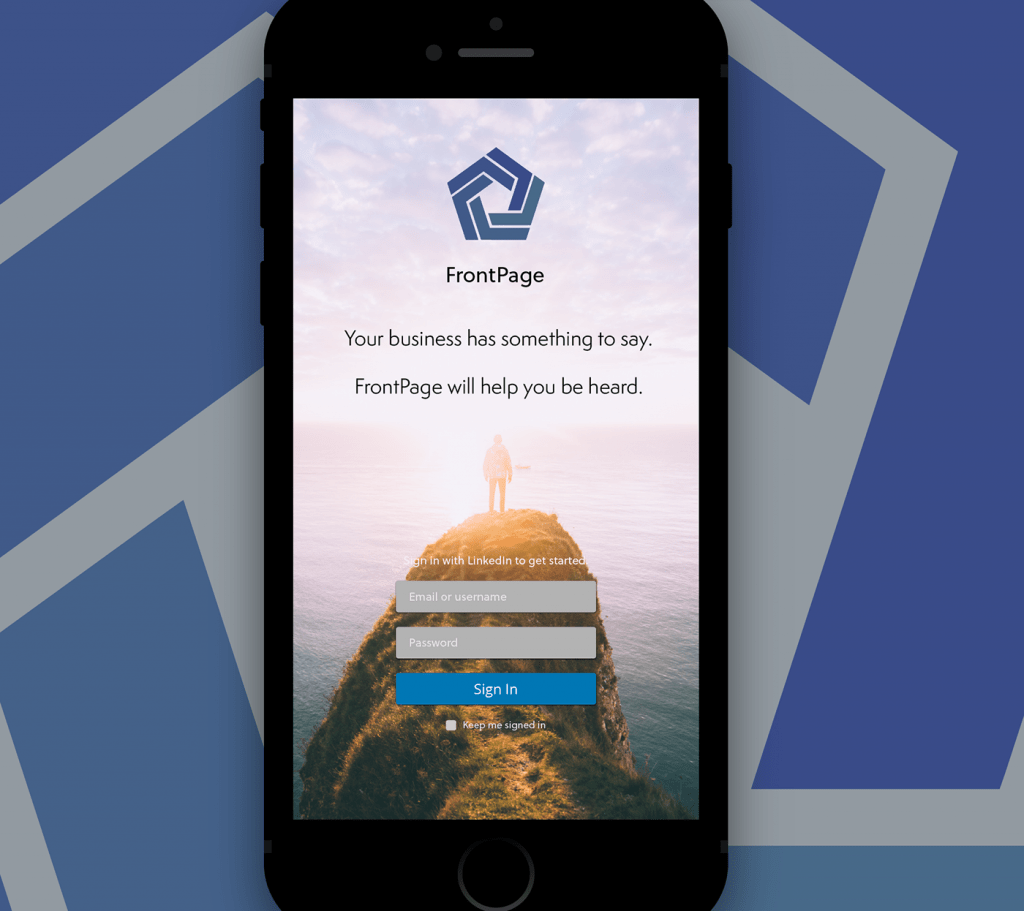 These design guidelines include the below

Strong imagination especially the ability to visualise in 3-D the spatial relations between objects is very very important for successful iPhone app development.

Make yourself better aware of how a user will interact with your app. It will require a solid understanding of various types of controls/inputs on different platforms.  This skill can be mastered after working on real projects. You will learn a lot in terms of effectively handling interactions. 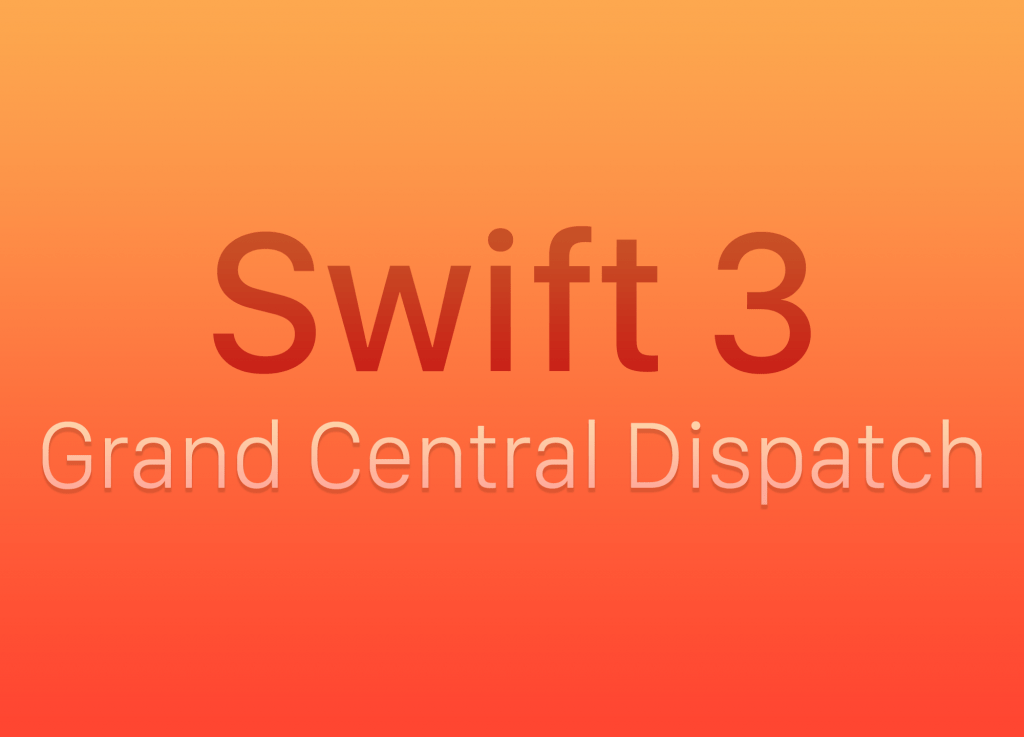 Well, an app will do lots of task like information display on the screen, reading the touch points from the user and pulling data from the network so it will put extra strain on the user iPhone and result in the app running slow or in worst scenario eventually crash. You can avoid it simply by learning concurrent programming. 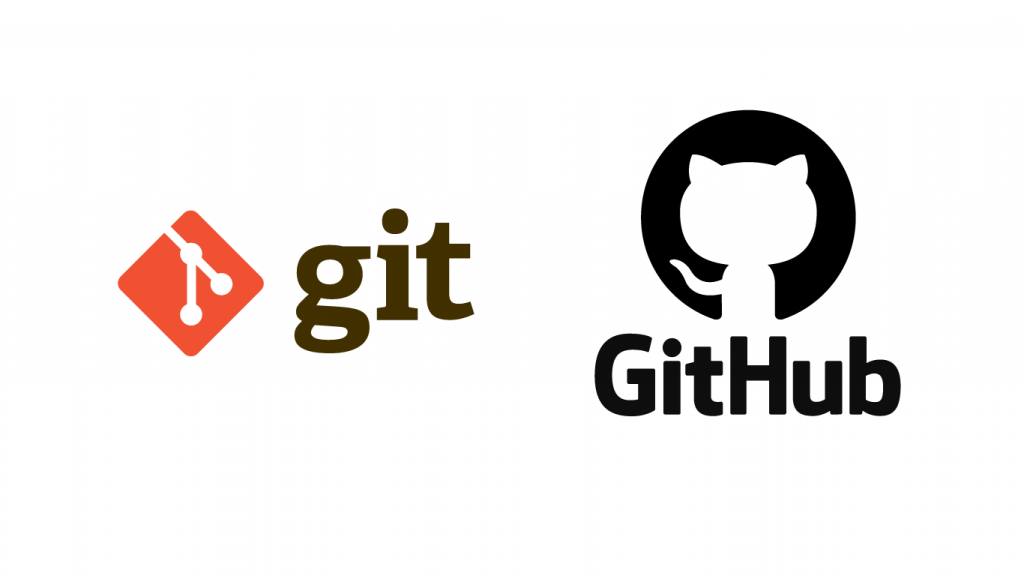 It is very important for iPhone app developer to master effective use of version control especially large and medium scale products as well as help them better coordinate with other developers.

When you are comfortable enough with the above-mentioned skills then you should also as a responsible iPhone app developer focus on these below few more things to be ready to accept any challenge that you might encounter while your iPhone app development.

Last but not the least, at some point of time developers, might have to switch between projects in that scenario writing clean (correct use of indentation and brackets) and the reusable code will be very helpful for the new developer to understand your code. Use of comments is also a good option to better explain the code in a hassle-free manner.