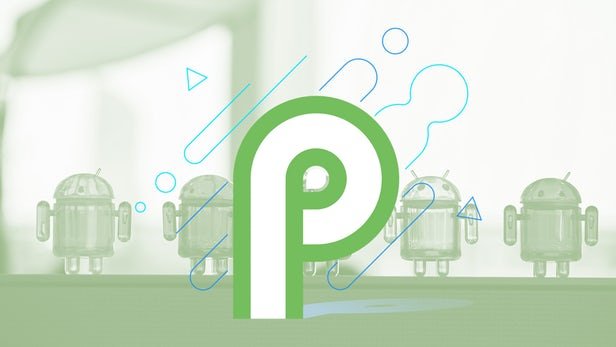 Google promises below fantastic features in its upcoming version

1. Ambient Display updated with the feature to display battery percentage and notifications are centered. This will ensure the phone’s screen will appear clutter free. 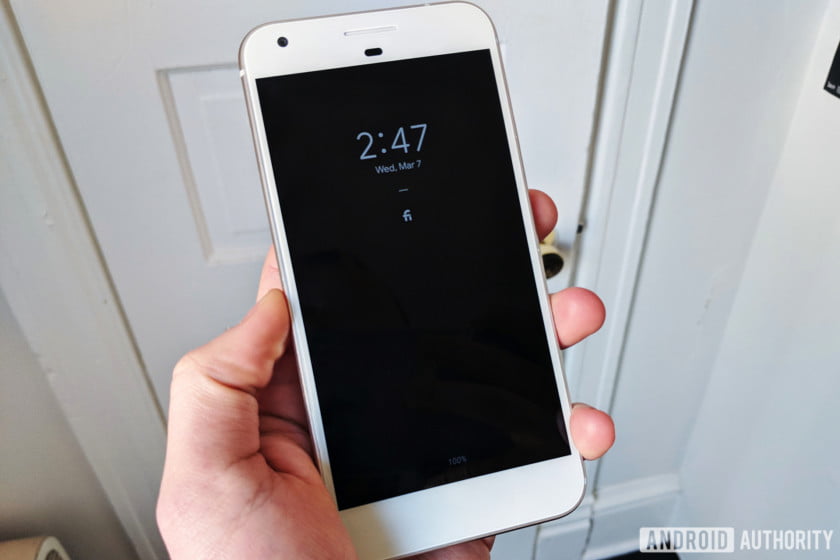 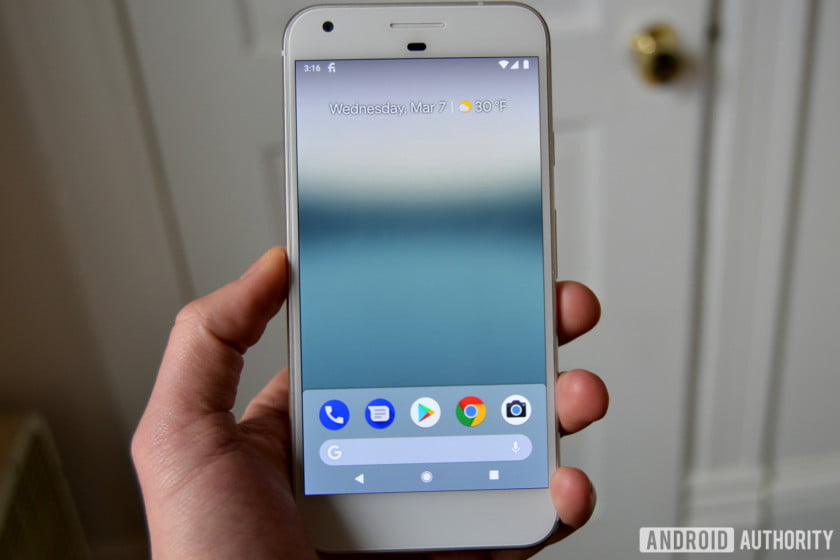 3. From the developer point of view, to support more video and image codecs an in-built support provided for HDR VP9 Profile 2 and HEIF. In Android P if an app in background is inactive it won’t be able to access the microphone.