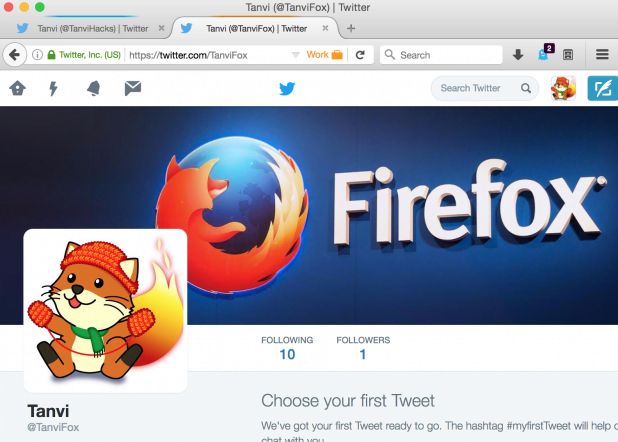 Mozilla security engineer Tanvi Vyas says it will allow “users to log in to multiple accounts on the same site simultaneously and gives users the ability to segregate site data for improved privacy and security.”  Read  Full Firefox ‘Container’ Story