Wearable technology is an umbrella term for any sensor or information device worn on human body. Some of the popular example of such devices are fitness trackers like Fitbit, Apple Watch, and smart jewelry. There is also a buzz about wearable devices in B2B where they are finding application in being deployed for workforce. The usefulness of wearable technology can be increased by linking it with cloud-based service platforms to collect and analyze the data of user.

It is important to analyze and identify the requirements like sufficient battery life and water resistance as well as behaviors of users to build best wearable products. Let us explore few popular wearable devices that are buzzing among users.

1. The Smartwatch
A smartwatch is most convincing and common form of wearable tech. Apple Watch and Moto 360 by Motorola are stylish smartwatch available. Among all smartwatches are most popular wearable devices among the users. Interestingly, a smartwatch aligns technology with style. It smoothly solves users purpose from notifications to navigation.

2. Fitness Bands
Fitness bands serve the purpose of health conscious persons as well as an inspiration for ones who want to get in shape as it is quite handy. These bands help user in easily tracking various daily activities. Some popular ones include Fitbit, Xiaomi Mi Band and Jawbone fitness band 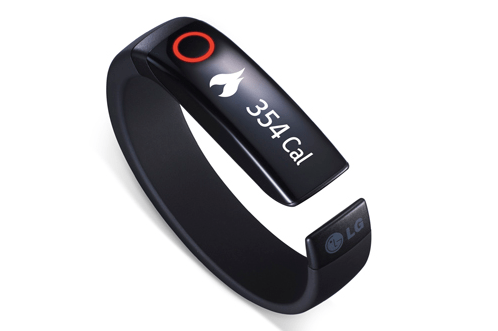 3. Smart Shoes
Even though smart shoes are not that popular as smartwatches and fitness bands yet they are on verge of carving their importance in near future. User are interested in exploring such shoes that are capable of charging their mobile devices while the person runs. Smart shoes will notify you by vibrating when to take a turn as well as will update you with data regarding your footsteps and calories burned by you. It will take a while before these shoes are available in the market. 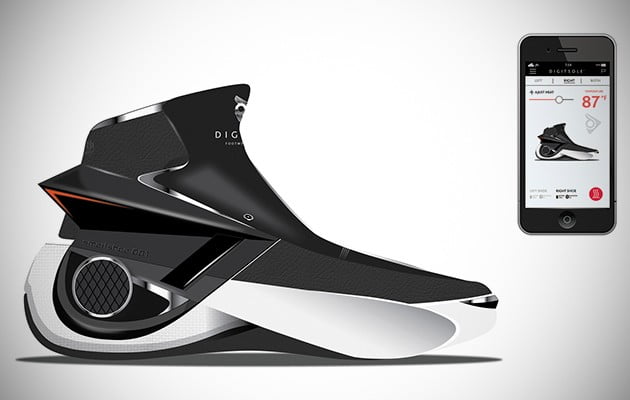 4. Google Glass
A very popular wearable in the list is Google Glass. It consists of headset with display information in a smartphone like a handsfree and user gets voice commands in the device. Though privacy seems to be concern yet work is going on Google Glass 2 that will fix the problems faced by users in the initial release. 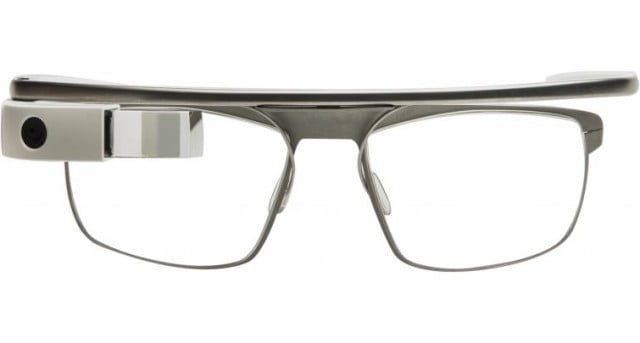 5. VR headsets
If you love fascinating world of virtual reality then this wearable device is appropriate for you. Upon putting VR headset user can have an immersive experience in his favorite locations. It will engage user to somewhere where he always wanted to be. The most popular VR headsets are Oculus Rift, Samsung VR headset and Google Cardboard. As VR is growing concept so we can expect more trendy VR headsets in near future.

Hopefully, above information will be helpful in gaining an insight regarding which all wearable devices lies ahead and how will it engage user community to ensure a better user experience. Singsys provide high end customized android wearable applications. Looking forward to listen to your views and query regarding wearable devices.

A user-oriented solution on cutting edge technology to engage customers or boost your brand to eventually edge out your competitor and realise the potential and importance of  latest online business solution in various domain to ensure stability and rocket sky the ROI. Singsys boasts best-fit developers, designers that were key to partner with multiple Fortune 500 firms to deliver industry oriented web, mobile and e-commerce solution always.