Anyone with decent knowledge of HTML, CSS, and JavaScript can build a mobile application. One key factor to prefer web technology to build an app is Portability. 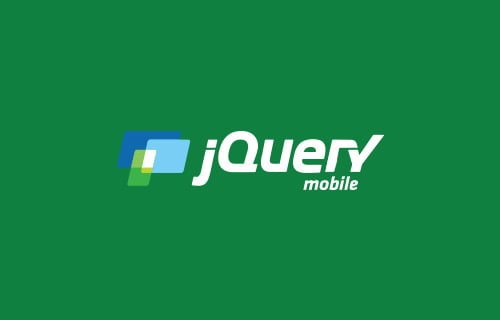 jQueryMobile is a sturdy mobile development framework for cross-mobile-platform app. jQuery Mobile support a wide variety of different platforms ranging  from a regular desktop, smart phone, tablet, or even Nook or Kindle. jQuery is bundled with a bunch of UI which are particularly optimized for mobile as well as touch-enabled devices 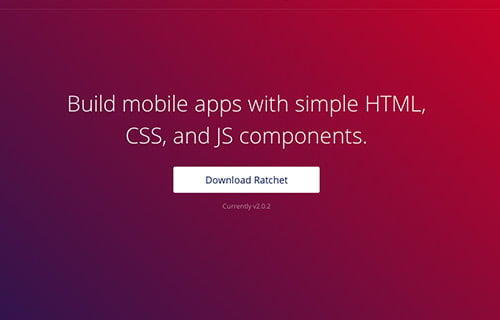 Twitter preferedRatchet as an internal tool to create their mobile app prototype which is then released publicly as an open source project. Ratchet comes with a collection of User Interface and JavaScript plugins for building simple mobile apps, providing reusable HTML classes. Ratchet 2.0 is also shipped with its proprietary font icon set named Ratchet icon along with two pre-made UI themes for iOS and Android. 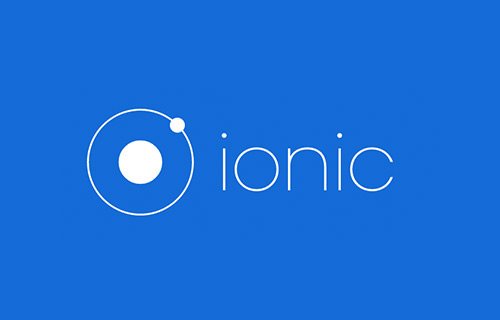 Is your App performance your major concern. Ionic is the right framework for you. Ionic is a performance oriented HTML5 mobile framework. It requires no third-party JS library. It works best together with Angular.js to build an interactive app. 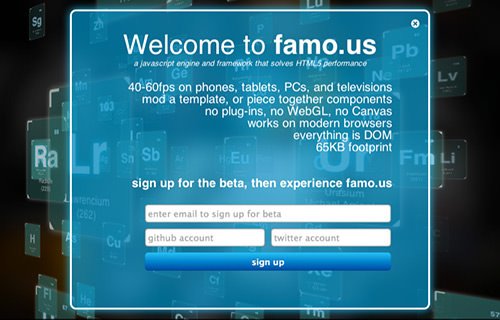 A new member of the mobile framework block, Famo.usejnsures to eliminate HTML5 performance issue on mobile devices wowing to  its lightweight JavaScript engine (simply 64k). Famo.us to launch a cloud-based service to package your app to publish to the AppStore. Sign up as a beta tester in www.famo.us to give it a shot 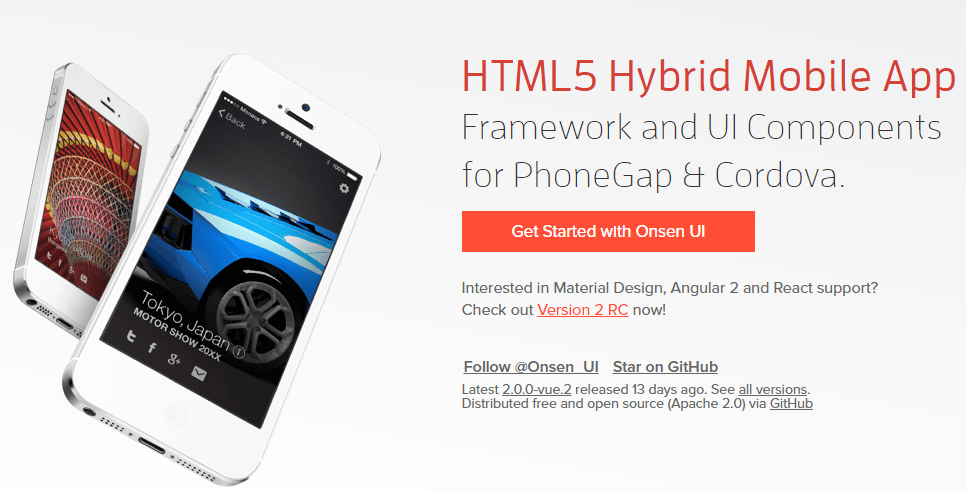 Onsen UI is a new  competition to Ionic. It is open source and available under Apache license. Onsen UI also utilizes Angular directives and Topcoat framework for its major UI components.

Due to ease of use, flexibility, semantic markup and performance it is becoming one of the hot favourite.

Onsen UI features a large collection of ready to use components which are  responsive out of the box that allows you to build Desktop  as well as mobile and tablet versions of your apps.

Kendo UI is one more framework for building any kind of web app or hybrid mobile app with HTML5, JavaScript and CSS. It is majorly based on jQuery and unpacks a 70+ ready to use jQuery widgets. Kendo UI enables integration with Angular apart from supporting Bootstrap UI framework.

Kendo UI also packs built in readymade  themes specially  material design look and feel. There is a theme builder available as well for creating custom themes and that is a major attraction of Kendo UI framework.

It is an HTML 5 framework which uses bootstrap 3 and AngularJS to create and customize interactive mobile apps.

The main features of Mobile Angular UI  are-

Intel XDK a cross platform application tool owned by Intel. Get started with Intel XDK by downloading their free application for Linux, Windows as well as Mac. It uses a drag and drop approach. It provides a range of templates to get started and supports a number of UI frameworks such as Twitter bootstrap, jQuery Mobile and Topcoat.

Monaca is a mobile app development platform with commercial orientation it supports  a huge array of products for managing end to end app development life cycle. Monaca supports a cloud based IDE for developing hybrid mobile apps and allows you compile and publish to multiple platforms.

This Framework employs a totally different approach and doesn’t utilize Cordova for native access.Trigger.IO use its own platform for bridging the gap between html5 development and native access. They claim hybrid application produced by them ae more performance worthy than Cordova based applications. 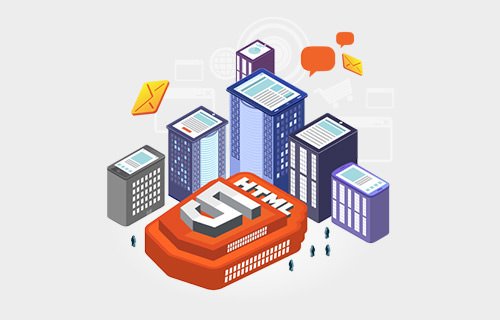 Sencha Touch is an enterprise grade product for building cross platform end to end mobile web apps with HTML5 and JavaScript. It is a major authority among development platforms in the commercial space mainly enterprises. Sencha is packed with a wide range of products that work seamlessly with Sencha Touch  though a lot  of these products are quite expensive.

It is an open source mobile application framework that providing a suitable  environment to create native apps for variety of  mobile platforms.

Appcelerator Titanium is a complete solution for creating hybrid mobile apps with all you need in one place. The Titanium SDK is well  equipped with a number of mobile platform APIs and Cloud service to use as an app backend. You can easily access phone hardware owing to Platform independent APIs 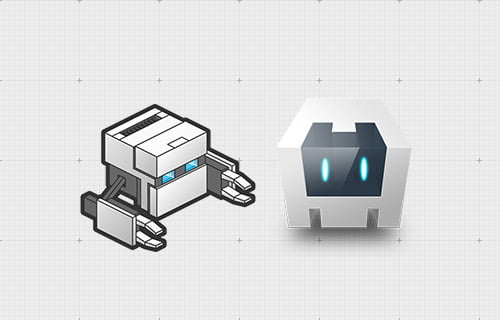 Cordova / PhoneGap enables a developer build a mobile application without the native programming language instead developers can use a  jQuery Mobile framework .It will compile your app with platform’s SDK and will be ready to install on the platform it supports including iOS, Android, Windows Phone, Blackberry and Web OS.

The mobile app development landscape is changing very rapidly with developers migrating to HTML5 based hybrid app development instead of sticking with native options. The major advantage of hybrid mobile apps is “write once and run everywhere” approach.