Open source libraries in Swift have the potential and functionalities to help iOS developers in building high-end iOS apps that too in less time and open up the opportunities to increase the rate of engagement.
Either you are a novice or a pro iOS app developer this is the list of most useful and top-rated Swift UI libraries that will enhance your skills by telling you how other developers do it and you will also be able to implement them to lessen the development time of your app. These libraries are most preferred option for iPhone app development  using Swift. You can add functionality to better customize the app using these UI libraries.

Upon close comparison of several hundreds of open source Swift UI libraries, only the best ones are listed here. These UI libraries are useful for enhancing UI of application in term of  Image, Color, Layout, Animation, Popup, Graph, Onboarding, Icon, Form, Search, Message and Feed.

Let us take a dig into these amazing open source swift UI libraries for iOS development.
1. Mascaw [594 stars on Github]

This one is a really powerful vector-graphics Swift animation library with SVG support that is easy to use.

Hopefully, this list has a lot to offer to every iOS developer and the list has been categorised to help them easily find out the best Swift UI library as per his requirement during iPhone app development.

This one is a super awesome swift library for Physical animation

A completely customizable open source UI library for implementation of Material Design in iOS app using Swift. It is equipped with  features like SearchBar(immediate visual response), and FABMenu (for the management of collection of views)

A very simple UI library for keyframe-based animation that is perfect for adding the scroll view powered animations in the app.

Use GuillotineMenu to make menu gorgeous as well as easy to explore.The time period of animation effect can be set using the value property in duration .It also allows customization by letting the developer assign different “supportView” or “presentButton” for the menu

It is really stylish UI menu with circular layout and material design animations.

It is also present for React Native platform

Neon is a Layout UI library to enable iOS developers to build dynamic and eye-catching user interfaces for iPhone apps. It allows development of iOS apps free from auto layout constraints and to be built in an intuitive and natural manner 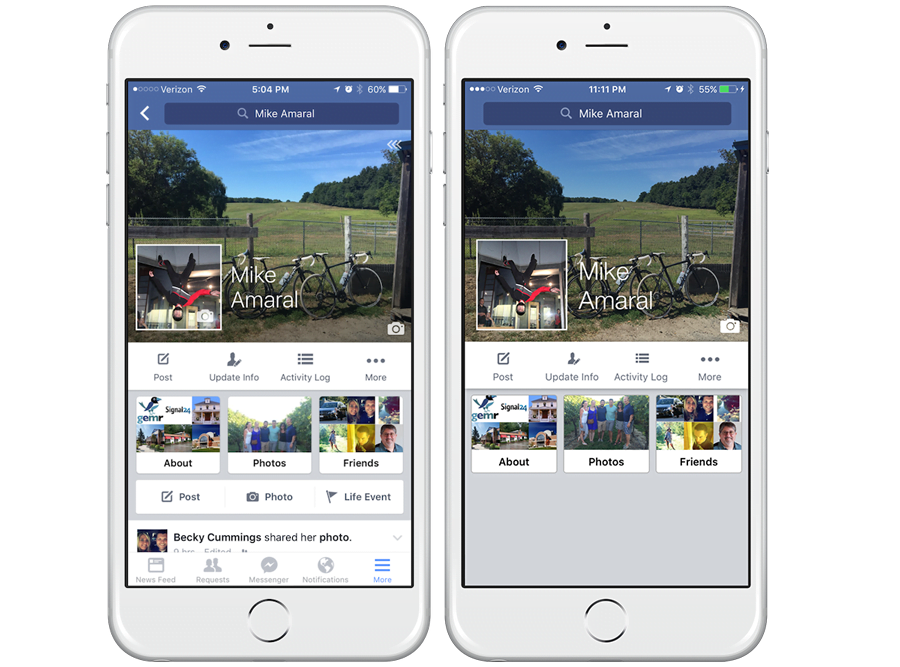 This open-source Swift library belongs to the category of Search UI. Use it to let users select options from a list of items.

I hope these open source libraries will be beneficial in crafting a unique and user-friendly which is the most crucial factor for iOS apps to reach the top of the App Store.