Most challenging iOS App development security issues made Most Easy

Today security is a crucial thing that is being considered very seriously. Although the closed system of iOS and security restriction outlined by Apple help for secure iOS app development yet iPhone app developers should not neglect security during iOS application development. It is the also a responsibility of iOS developers to ensure user private data is never compromised on any level.

This article is framed after going through rigorous research and collecting opinions of experienced iOS developers contributing towards custom iPhone app development.

What are the potential risks associated with iOS app development security

Data leak – Upon using application when the user input his details. This data if stored in an insecure manner can result in data leak if the device gets into wrong hands.

Man in middle attack -It is relatively easy in iOS apps to intercept http(s) requests and responses. Tools like Charles Proxy can reveal the app requests, server responses, and manipulate network traffic easily.

The Problem – It is hackers favorite hobby to get access to the server side by exploiting the weakness in the application that to the location that stores huge amount of sensitive data.

The Problem – Application contain a lot of private data of the user. This data might become vulnerable if app is not programmed in secure manner. Hacker can implement reverse engineering to extract the data.

The Solution – A developers must ensure that sensitive information should not be on the mobile device. It can be achieved in the following ways 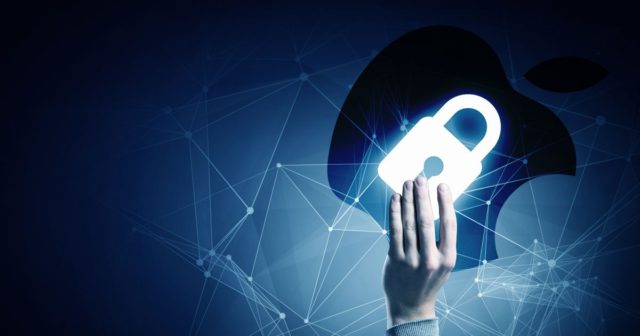 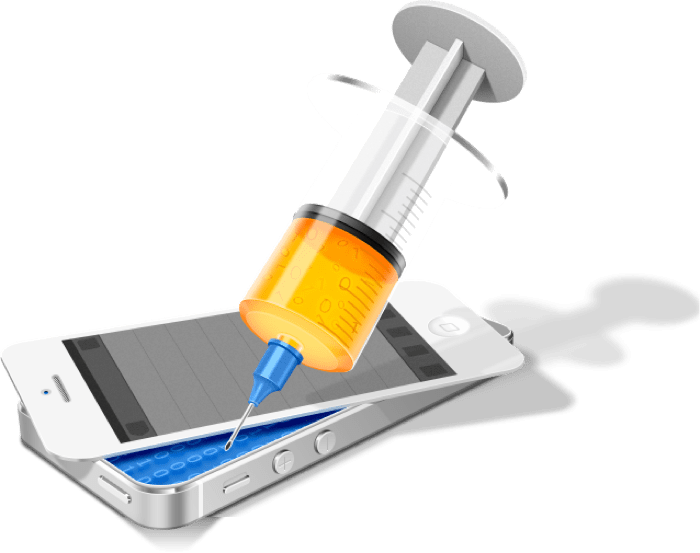 The Problem – Dear developer these type of attacks are now not limited till websites. On the contrary,  more injection attacks are being targeted on mobile apps

The Problem – Practise of poor key management leads to weak cryptography which eventually results in increasing the vulnerability of iOS application security.

The Solution – When below aspects of crypto system are designed and implemented carefully then it makes application strong security wise.

Leakage of Side Channel Data

The Problem – Among various data exchange process. Keystroke logging is one of the common action used by the keyboard apps for spell check to boost the user experience.

I hope above mentioned security tips will be useful in development of iOS application that are secure and user data is not compromised in any aspect. A strongly secure and robust iOS app will certainly result in differentiating it from insecure application and preferred by user.