END_OF_DOCUMENT_TOKEN_TO_BE_REPLACED

Web technologies are evolving at an amazingly high rate. One that was popular yesterday may or may not be impactful today. Being an insider of the industry I would like to introduce to you the fact that Web development industry is prone to frequent changes.New technologies arrive to replace existing ones and we will witness the same in 2018. In this article, I will explain upcoming  web development trends that will enable developers with improvised functionalities and eventually boost their productivity.

END_OF_DOCUMENT_TOKEN_TO_BE_REPLACED 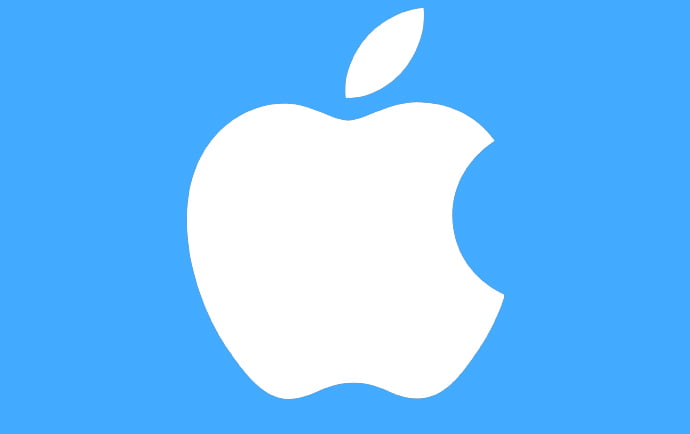 Apple is removing several of iOS apps from its store that collects user’s private data. Collecting personal information of user is in violence of company’s privacy policy.

END_OF_DOCUMENT_TOKEN_TO_BE_REPLACED 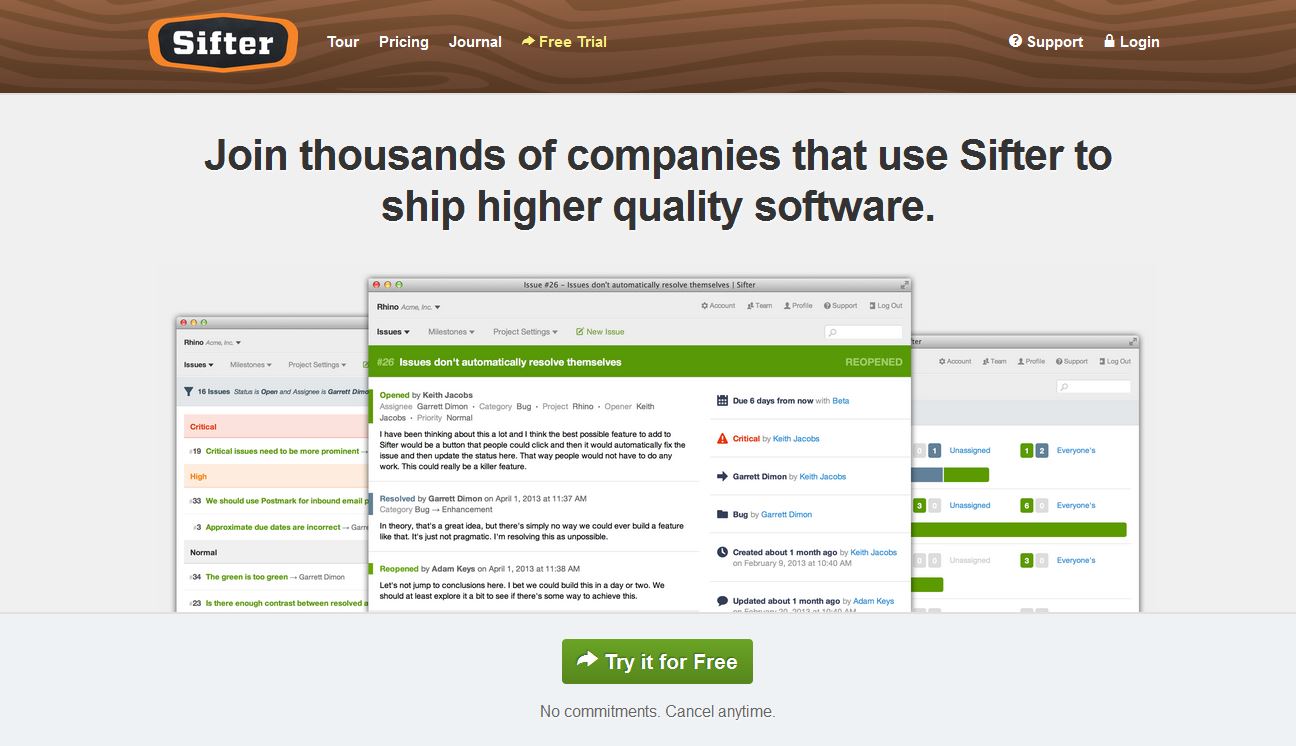