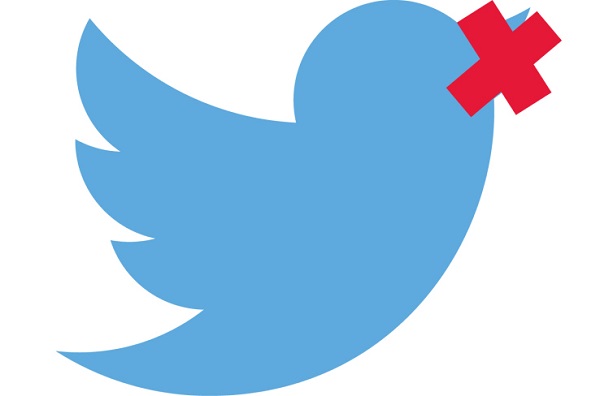 Today twitter introduces the new feature of mute button for its iPhone and android apps and its twitter website. The mute button in twitter will allow its users to mute the specific people from their timeline.

In its official blog, Twitter wrote, “Today we’re beginning to introduce a new account feature called mute to people who use our iPhone and Android apps and twitter.com. Mute gives you even more control over the content you see on Twitter by letting you remove a user’s content from key parts of your Twitter experience.” It continues, “To mute a user from a Tweet on your iOS or Android device or on Twitter for web tap more and then mute @username. To mute someone from their profile page, tap the gear icon on the page and choose mute @username.”

The mute feature in twitter will be rolling out in coming days and users would be able to take advantage of it.