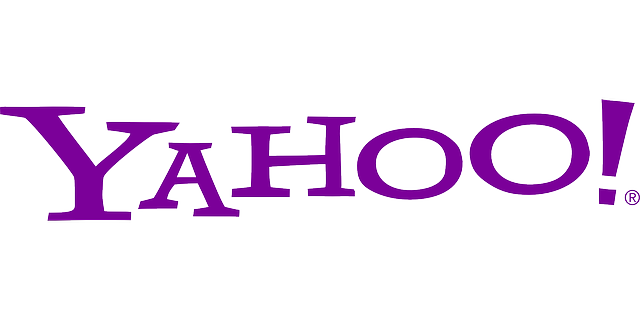 Yahoo acquires Bangalore based startup Bookpad that hosts cloud-based documents. Bookpad is the maker of Docspad that allow the users to add document viewing, annotations and editing features within their own applications.

Yahoo said the staff of Bookpad will now move to Silicon Valley as part of the deal. “Getting acquired by Yahoo puts Bangalore on the global startup map. We will do everything it takes to match Silicon Valley and become the world’s favourite startup hub,” said secretary Srivatsa Krishna.

With this acquisition users are expecting that Yahoo will bring features similar to Google Docs-in it’s Yahoo Mail service so that users can share and edit documents. When you will receive any documents as email attachments in Yahoo Mail, you can open, edit and save them on the cloud and can access emails on your mobile device on the go.

“We have acquired Bookpad, the company behind the Docspad product. The team will join our communications organization in Bangalore, where they will work on strengthening the Yahoo Mail experience. We’re excited for the expertise and knowledge that the team brings with them, and can’t wait to get to work collaborating with them.”