This article will help you decide to learn best programming languages in 2019 based on various factors as in today’s technologically driven era ability to write computer program is very valuable skill. END_OF_DOCUMENT_TOKEN_TO_BE_REPLACED

Impact of IoT on Insurance Industry

The Internet of Things is a revolutionary technology that has penetrated into most of the industries from agriculture to healthcare and more. Among many industries who have leveraged the power of IoT to stand out in the market insurance sector will receive the maximum benefits.

END_OF_DOCUMENT_TOKEN_TO_BE_REPLACED

SDK or API which is more suitable option for a developer and when? 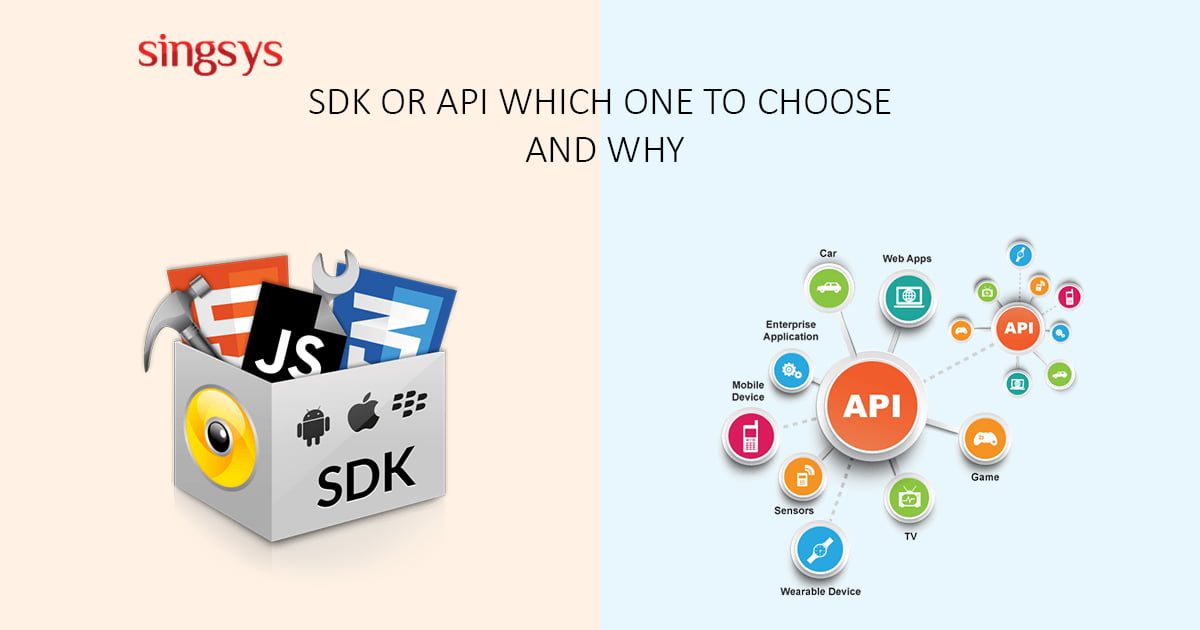 An API refers to a set of programming instructions and standards that a  developer use to access a web tool or database. SDK is an implementation tools that means a complete set of software development tools for development of platform specific apps and it’s a collection of multiple APIs, documentation and programming tools. Even experienced developers sometimes find it daunting to opt between SDK or API.

END_OF_DOCUMENT_TOKEN_TO_BE_REPLACED

Wearable technology is an umbrella term for any sensor or information device worn on human body. Some of the popular example of such devices are fitness trackers like Fitbit, Apple Watch, and smart jewelry. There is also a buzz about wearable devices in B2B where they are finding application in being deployed for workforce. The usefulness of wearable technology can be increased by linking it with cloud-based service platforms to collect and analyze the data of user.

END_OF_DOCUMENT_TOKEN_TO_BE_REPLACED

The smartphones we own today are more powerful than before and boast hundreds of application to keep us entertained and informed but one thing we always desire is long lasting battery life to avoid getting disconnected from rest of the world.