Google Apps is a boon for startups and small companies as it offers up to 50 email accounts with all the features offered in standard gmail for free (supported by advertisements on emails). Last week most of these free google apps users received emails that effective from May 10th END_OF_DOCUMENT_TOKEN_TO_BE_REPLACED

Google drive is new entry in world of cloud storage offering. Since it is from Google, people have lot of expectations from this service which is free online storage of 5Gb. More comes for a small price. Right now it is not immediately setup for you and may take a day or two for it to be setup. I tried mine yesterday and it is setup this morning. END_OF_DOCUMENT_TOKEN_TO_BE_REPLACED 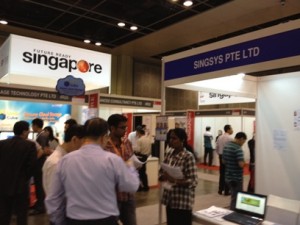 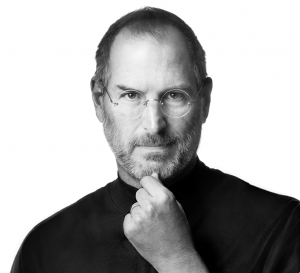 Apple’s visionary co-founder Steve Jobs died from cancer at 56, a premature end for a man who revolutionized modern culture with ubiquitous inventions like the iPod and the iPad. END_OF_DOCUMENT_TOKEN_TO_BE_REPLACED 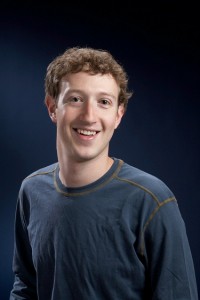