At present the purpose of Fuchsia is not very obvious. It will utilize the microkernel Magenta to control the basic hardware functionalities. Interestingly, the source code can be compiled and run as an Android app because it is developed using Flutter SDK that runs on Android. It is based on a new Google-developed kernel called Magenta. Let us explore this mysterious mobile Operating System that is now trending by the name Fuchsia.

What is Google Fuchsia
Fuchsia is an evolving set of code. It is available on Google’s code depository and on GitHub. The code gives an impression about early beginnings of totally new operating system, Fuchsia. It is particularly designed to work on modern phones and modern computers with amazingly fast processors.

How do Google Fuchsia look
The user interface of Fuchsia is associated with card-based design known as Armadillo. This card oriented interface enables users to scroll downwards and view the Armadillo stories that are mostly a collection of apps and modules to work simultaneously through which user can chieve the goal. The profile page displays user image along with date and time as well as the battery level. Setting section is quite similar to Android’s Quick Settings with an airplane mode, volume and light settings 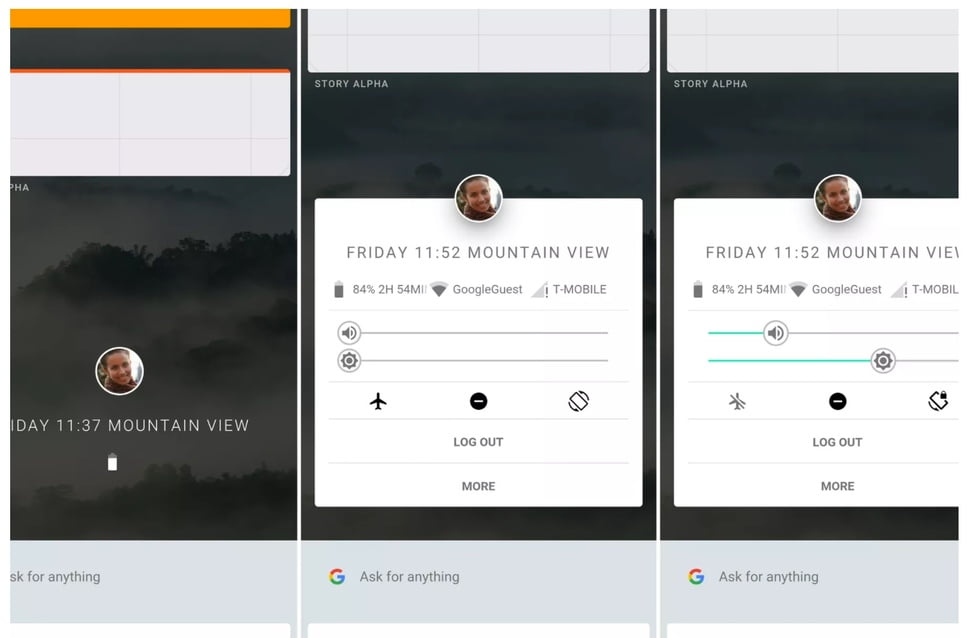 What device does Google Fuchsia supports
The experts believe that Fuschia is Google’s recent efforts towards new OS to synchronize Chrome OS and Android as a single operating system. It can run either on a computer or a virtual machine. According to Google’s Travis Geiselbrecht users will soon witness it running on the Raspberry Pi 3.

Although it is not official yet the android is vulnerable with a few problems to be fixed. The problem is not limited till update issue but also fragmentation is caused by several different devices manufacturers who implement tweaked version of android instead of latest version. It might takes as long as 4 years for updates to full expand into the entire ecosystem.

Android is based on linux. Linux kernel was not designed specifically for smartphones but it has been customized and loaded in smartphones thereby creating a vulnerable platform for bugs. This indicates Fuchsia will eliminate such vulnerabilities.Google Fuchsia is based on Magenta which is a new kernel designed from scratch in order to bring better optimization and performance from the existing hardware.

Hopefully, this information will provide you interesting insights into Google upcoming Operating System Fuchsia. The professional responsibility of an IT firm is to ensure not only customized app on latest cutting edge technology to meet industry standards to make business objectives audible to audience but also to develop android apps using cutting edge technology that are optimized for delightful user experience.