Continuing with our ‘Technical Seminar Series’, another noteworthy seminar was conducted on ‘GIT Pull Requests Best Practices’ on the 10th of July by Mr. Hitesh Kumar.

Enumerating upon the various useful practices of engaging in with  ‘Git Pull Request’, the session highlighted the following pointers in general:

END_OF_DOCUMENT_TOKEN_TO_BE_REPLACED

GitHub is a great website visited by hundreds of thousands of users from the developer community on daily basis. This website act as a basic and reliable tool for developers to change and manage the code in a very fast manner. GitHub is equally advantageous for software solution development firms due to its distributed development environment as unlike working with code on one centralized repository Git offers them control over their own local repository that has full history of all changes made in the code base better known as commit.

END_OF_DOCUMENT_TOKEN_TO_BE_REPLACED

Microsoft is GitHub new owner, Should Developers Worry or Welcome it? 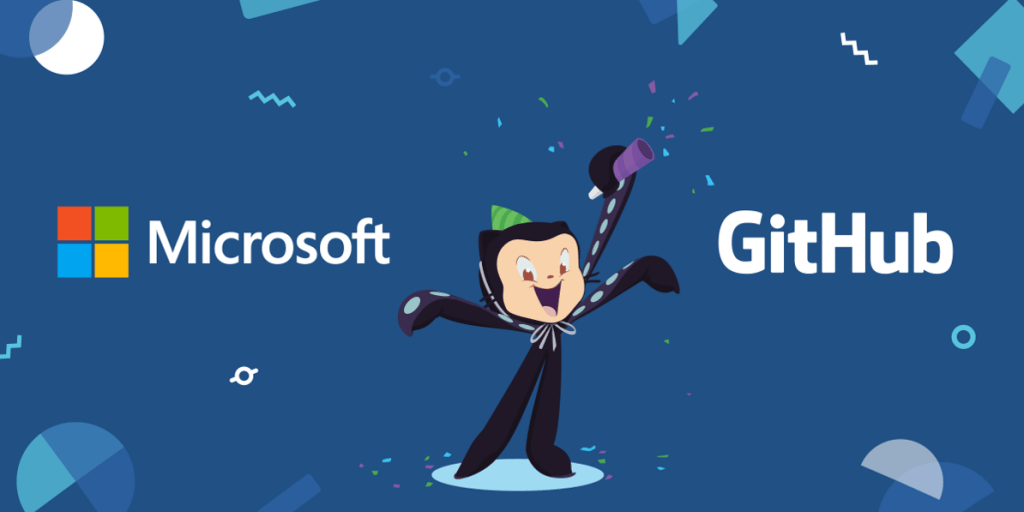 GitHub, the immensely huge and important code repository with around 85 million repositories hosted is now owned by the Microsoft. Microsoft sealed the deal at $7.5 billion.
END_OF_DOCUMENT_TOKEN_TO_BE_REPLACED 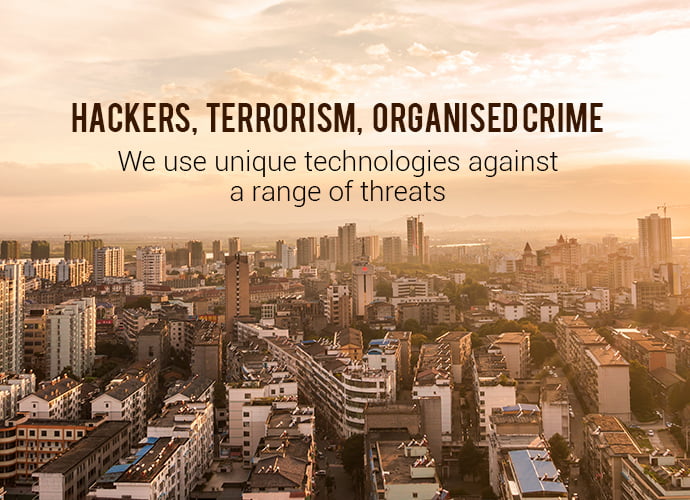 END_OF_DOCUMENT_TOKEN_TO_BE_REPLACED

Github has launched Atom, a text editor for developers which is now available as part of an invite-only beta program.