Drupal 7 has been a multi-year effort on behalf of over 1,000 contributors. Since February 2008, we’ve manged to make enormous improvements; it is a true metamorphosis for designers, developers, and administrators. END_OF_DOCUMENT_TOKEN_TO_BE_REPLACED

Drupal has a new look

Finally drupal.org site itself has a new look now. They changes the home page on 18th October 2010. END_OF_DOCUMENT_TOKEN_TO_BE_REPLACED 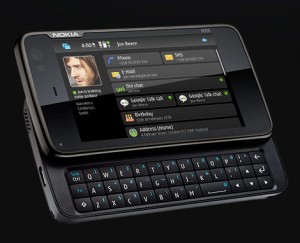 PHP is already popular, used in millions of domains (according to Netcraft), supported by most ISPs and used by household-name Web companies like Yahoo! The upcoming versions of PHP aim to add to this success by introducing new features that make PHP more usable in some cases and more secure in others. Are you ready for PHP V6? If you were upgrading tomorrow, would your scripts execute just fine or would you have work to do? END_OF_DOCUMENT_TOKEN_TO_BE_REPLACED